Julian Trevelyan is a concert pianist who performs regularly throughout Europe and in the UK.

Julian came to international attention when, at the age of sixteen, he came top in the 2015 Long-Thibaud-Crespin international competition in Paris.  He has since gained further laureates and prizes in Germany, Belgium and England.

His credentials as a European performer have been boosted by success in the prestigious 2021 Géza Anda international piano competition in Zürich.  Julian won three awards – second prize, the Mozart concerto prize and the audience prize.  All rounds of the competition, including his prize-winning performance of Mozart piano concert K271, were streamed live and can still be watched on the competition website www.geza-anda.ch.

Enquiries about Julian’s availability and fees should be addressed to: reinhard@artistcoordination.com 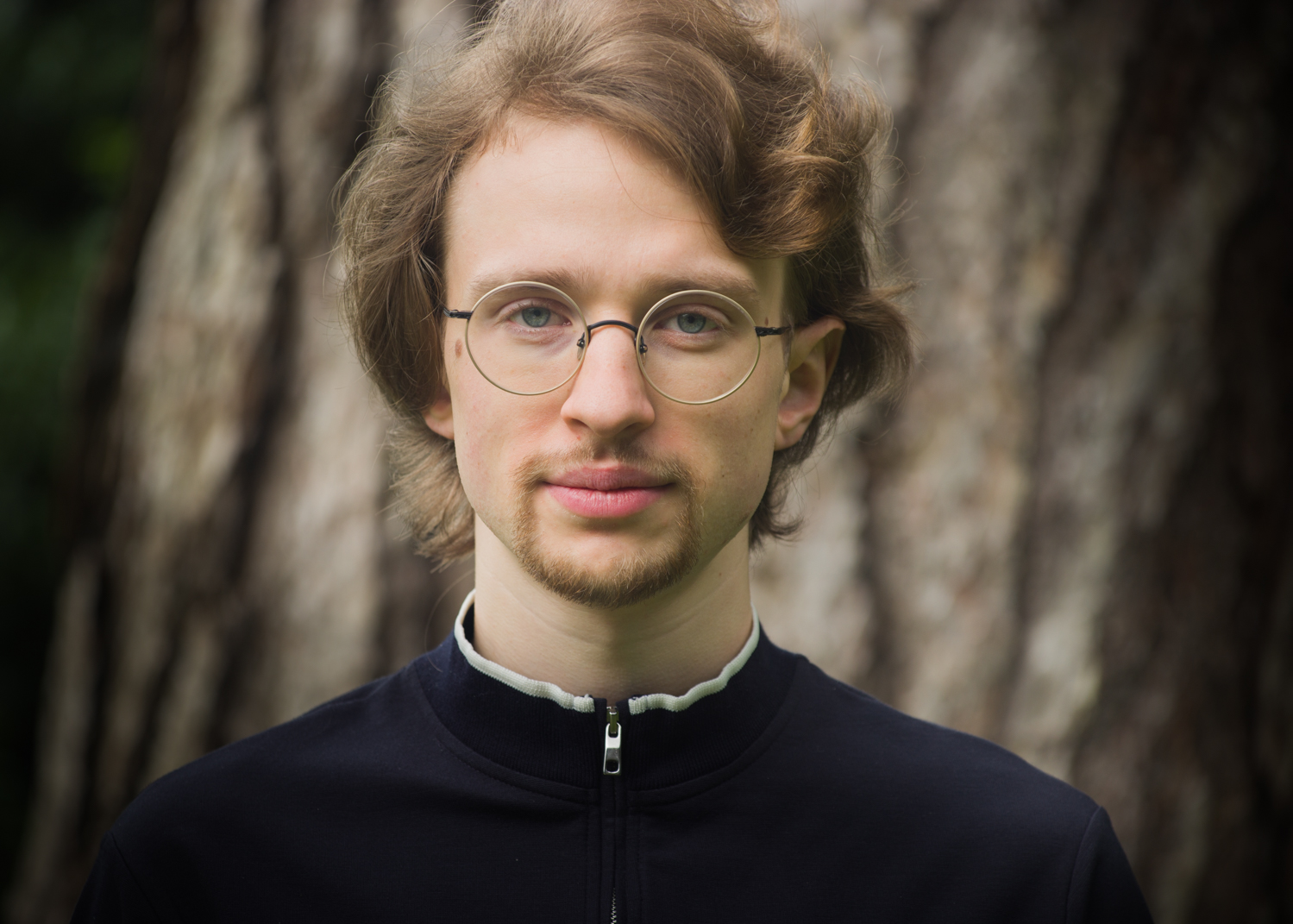 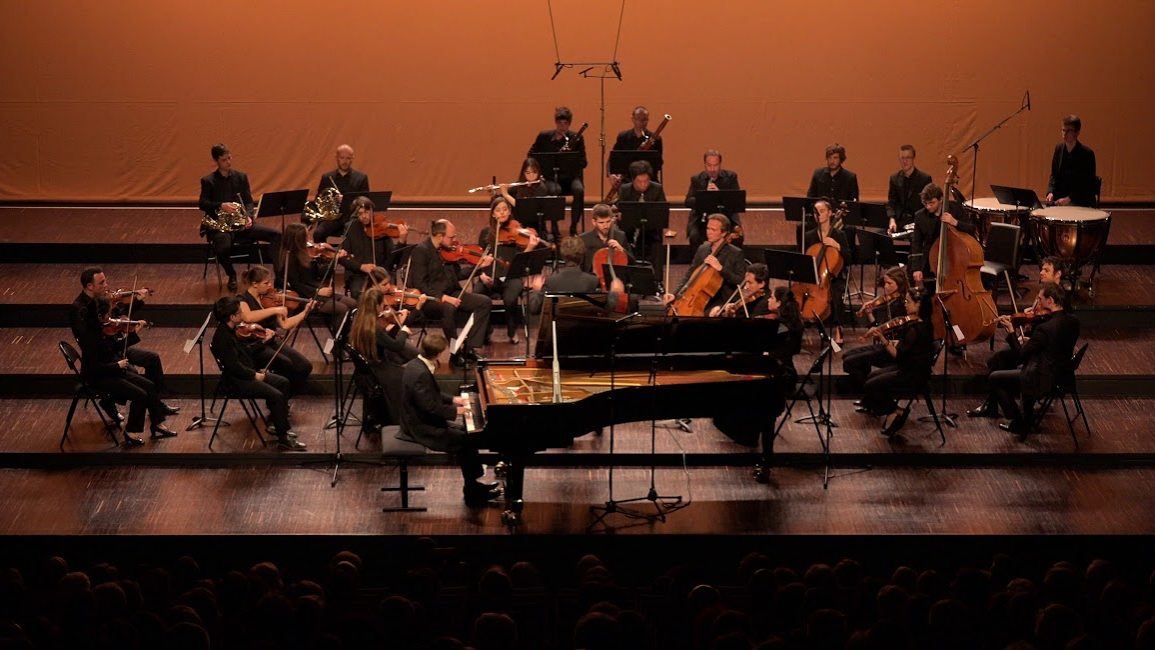