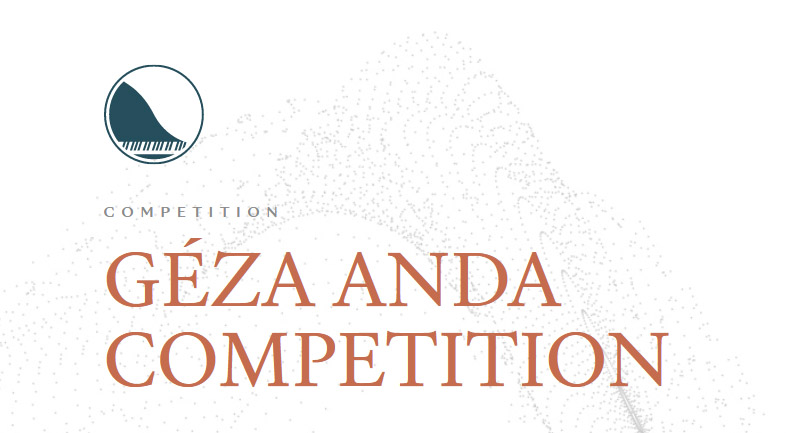 In November 2017, following his performance of Beethoven’s 4th piano concerto with the CBSO in Symphony Hall, one of three finalists in the Dudley International Piano Competition, he was awarded second prize, the audience prize, and the CD recording prize. 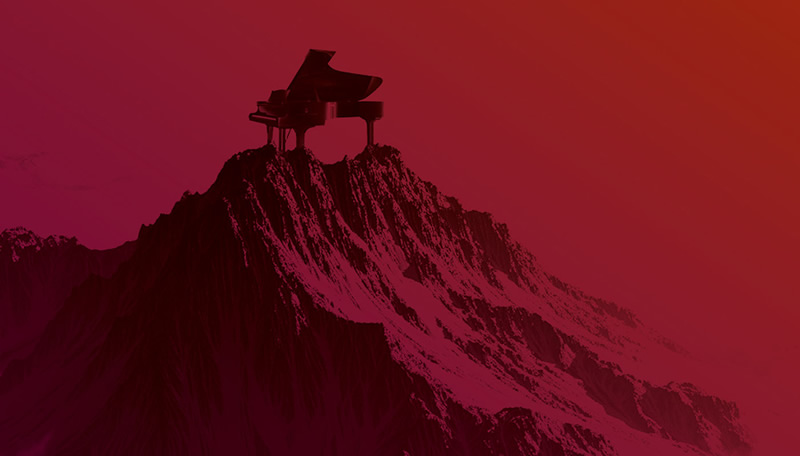 Julian was awarded the Luitpold Prize, given to the most promising young artist in the festival.

In the 2016 Kissinger KlavierOlymp in Germany he was awarded second prize. At the age of sixteen, Julian Trevelyan came top in the Long-Thibaud-Crespin 2015 international piano competition (he was awarded the second Grand Prix, no first prize was awarded) – one of the youngest laureates in the history of this prestigious competition. He also won the concerto prize with his performance of Bartók’s third piano concerto.